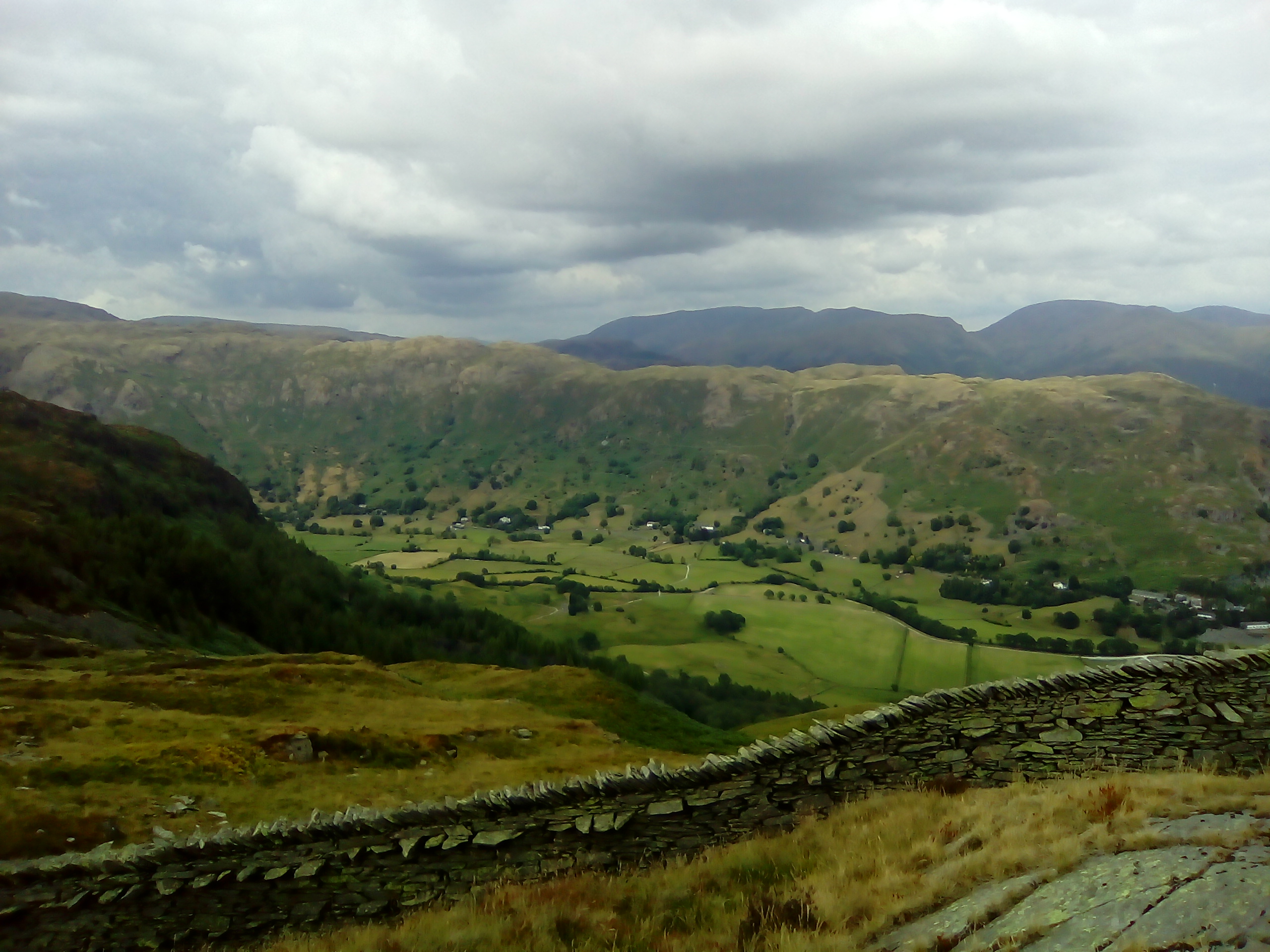 Not long back from holiday in the Lake District, I’ve been looking back through photos from some of my walks. This one from Lingmoor Fell reminds me not only of the fabulous views and soft, fresh air from what feels like the top of the world, but also of a momentary insight into human nature. Let me explain.

As with so many English hills, you get to the summit only to see another peak across the bog which is even higher. One effect of the current drought is that the bogs aren’t exactly a problem, so the temptation is to keep walking, keep bagging the summits. I finally reached what really did seem to be the highest point on Lingmoor Fell, braced myself against the wind and took in the view, then noticed a thicket of bilberry bushes at my feet. They were ripening early in this summer of all summers.

Now my knowledge of bilberries is that you can pick for hours and still not have enough to make a single helping of pie – it’s what we used to do when I was a child – but the delight of foraging for free won me over. I quickly had a dozen tiny fruits in my palm. Then I stopped. Sure enough, I added the bilberries to my breakfast bowl the next morning, but I didn’t really need them. I could post-rationalise that they gave me a taste of my childhood, but they were gone in a mouthful. Me picking them prevented the next walker to reach the cairn from doing the same – but I had also potentially taken a valuable source of food and water away from some wild creature whose life really might have depended on it. That’s when I stopped.

Hunter-gatherers by nature, we gather to meet our own needs and to prevent other people from taking supplies we can use ourselves. Our actions have wider consequences, however, and those resources aren’t just ours for the taking. This long hot summer feels like an urgent reminder that all our actions have consequences.

0
« Women aren’t a good fit in the boardroom?
Look and listen » 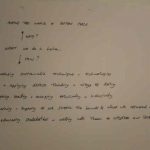 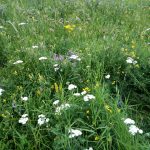 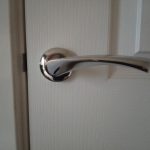