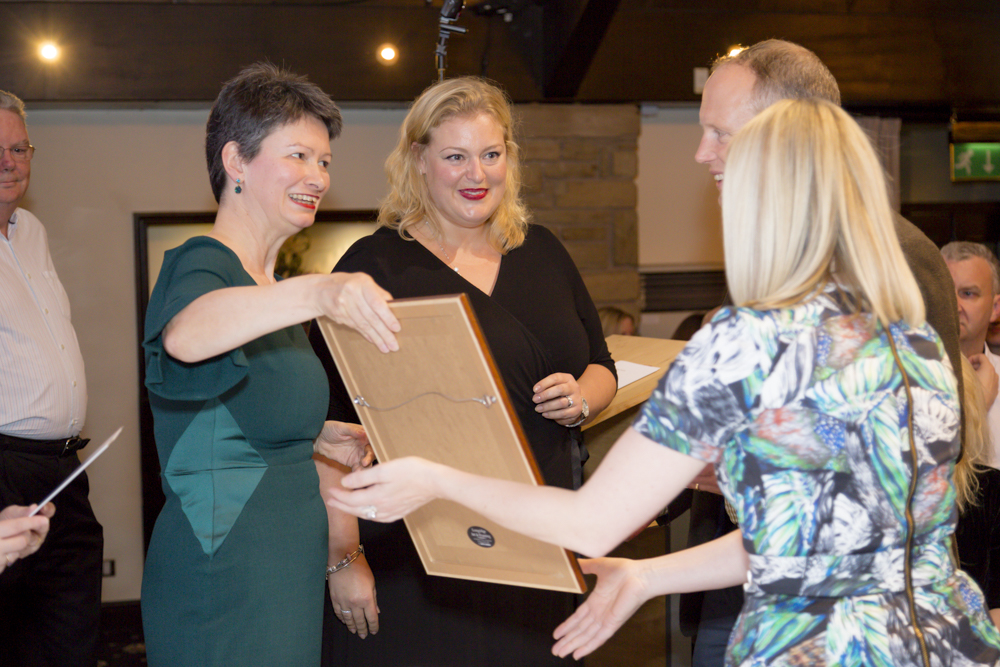 Differences of opinion can make the job of managing more difficult, but it’s the way to reach better decisions. For some people, steering a path that takes every opinion into account is the whole point of managing: the challenge that makes the job worthwhile. Life would be boring if we all thought the same way. So businesses that lack diversity also limit the scope of their decision-making. If women are among your customers, it would seem especially foolish to exclude female perspectives from your strategic planning processes.

This is why UK companies have been encouraged to appoint women board members, and those who have got it right, have seen business thrive. But it’s not as simple as appointing a woman and thinking that’s the job done. It’s hard for any of us to go against the grain and speak truth to power. It’s especially hard for women because culturally, we’re brought up to smoothe over difference, avoid conflict and please the person who pays us. When we join a new group, we want to fit in. The very reason for appointing a woman – to hear different perspectives that challenge the norm – evaporates as she does her best to do what you want.

I’ve fallen into this trap unwittingly, interviewing candidates against criteria decided by my manager and feeling unable to articulate my concerns that the person we selected wasn’t right for the job. The new recruit failed their probationary period and I failed myself. The manager was easy-going and we’d both have said that we got along well, but organisational hierarchy doesn’t go away. Office politics underpin what we say and how we say it. Managers have a duty to recognise it and try to get to the underlying truths, in order to reach successful decisions. I felt the blame but it wasn’t all my fault.

Of course, it’s not always as neat as this example. Less than 12 months since the start of the #metoo campaign, maybe the world can agree that women sometimes experience work in starkly different ways from their male colleagues.

I’d written off my personal experience of harassment as a situation that I should have known better than to allow myself to get into, until women I know started to share stories I’d never heard them tell before. We’re good at not making a fuss, at blaming ourselves, and so it goes on. My formal complaint added to the weight of evidence that eventually took this perpetrator out of public office, but at the time it was a case of my word against his, so he just carried on as before and I moved on.

When a woman stands up to speak, she’s subject to a male gaze that might be benign or it might hold harmful intent. When she speaks her mind and upsets the general consensus, she goes against your expectations of how she should behave and she goes against her own. That’s why it’s still so hard for women to stand up and speak out. Nurture those of us who try and please encourage those who haven’t yet done so. 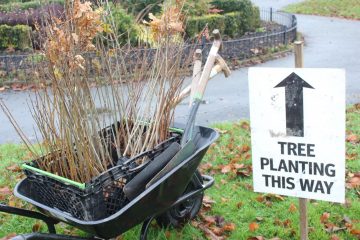 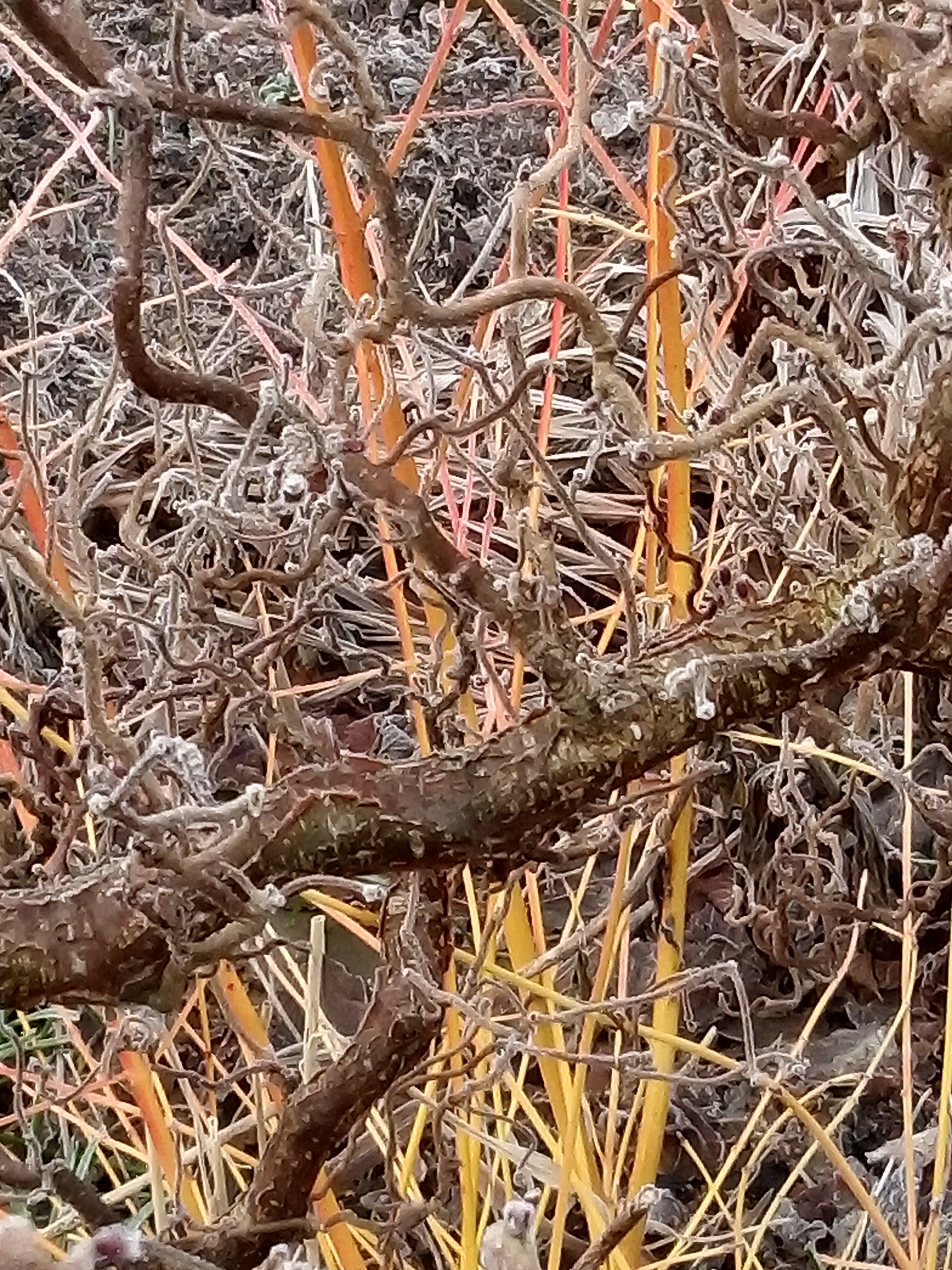 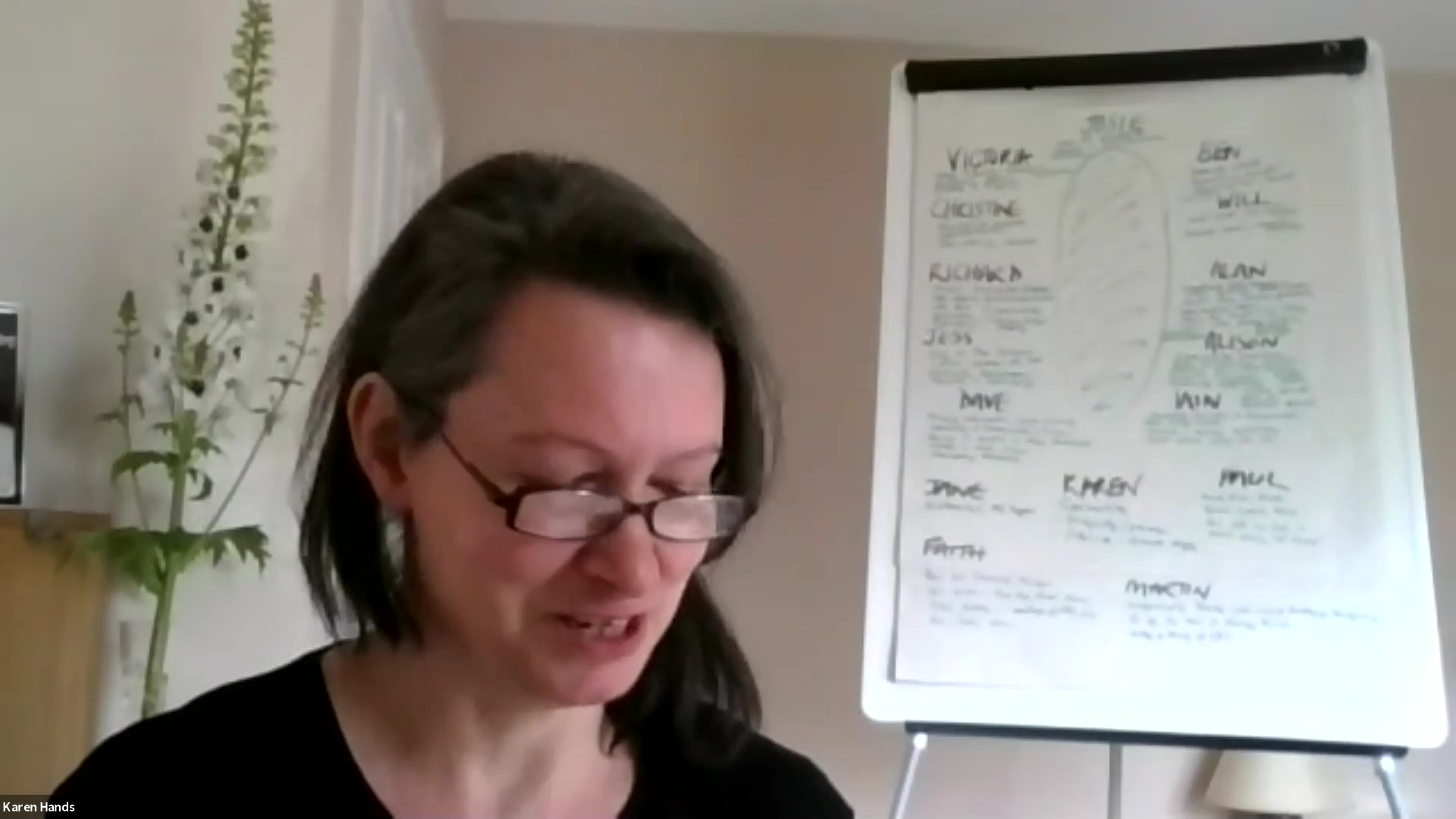